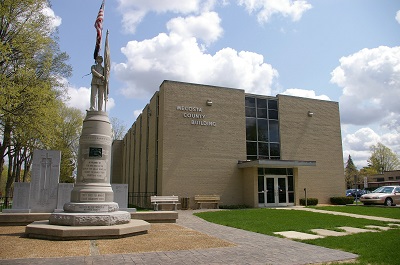 Clapp takes over for Scott Hill-Kennedy who retired. According to a press release, the appointment was made to fill a partial term, which will begin on August 22nd and expire at twelve o’clock noon on January 1, 2025.

It is unclear who will be taking over as lead prosecutor for Mecosta County.

We will have updates as they become available.