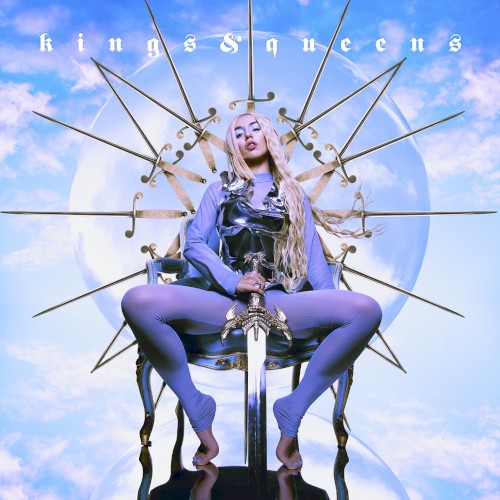 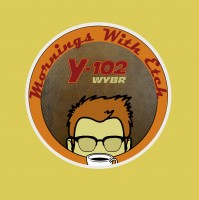 One person was sent to the hospital with non-life threatening injuries following a fight and then shooting at Campus Creek Apartments Sunday morning.

According to Mecosta County Sheriff Brian Miller in a press release, police were called to the Campus Creek Apartments just after 1:30am for the report of two gun shots fired at the apartments.

Upon arrival deputies discovered the victim on the ground bleeding from his head. It was discovered that a fight had broken out and the victim was beaten by 3-4 people. During the fight an unknown suspect shot two rounds, reportedly into the air, from a handgun.

A 20-year old man sustained head injuries as a result of an assault and was taken to Spectrum Health Big Rapids Hospital with non-life threatening injuries.

The suspect, who currently has not been identified, is described as a light skinned black male approx. 5"8 wearing a purple shirt and a purple ball cap turned Sideways. The suspect has a tattoo similar to a tear drop under his right eye.

Anyone with information about this incident is asked to contact the Mecosta County Sheriff's Office at 231-592-0150.