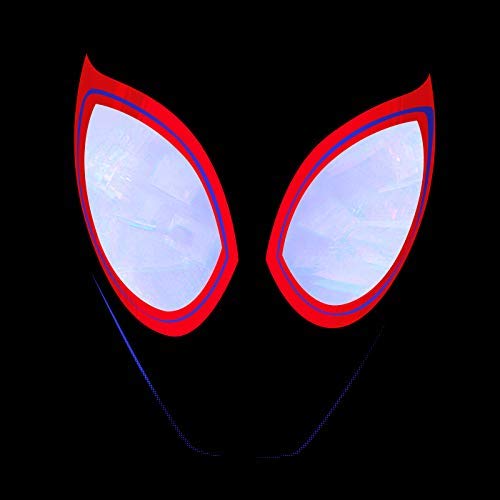 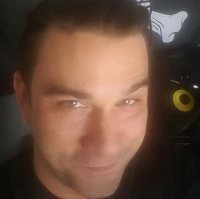 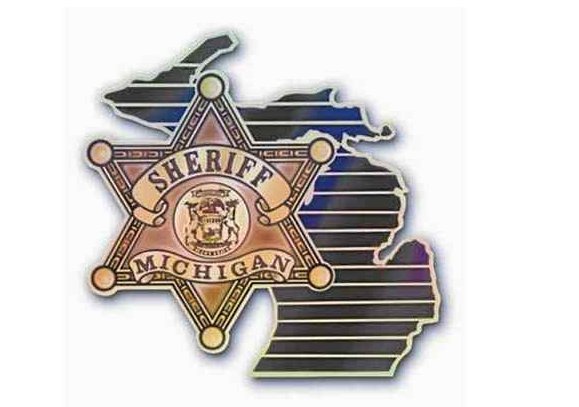 The first involved a motorcycle crash around 6:15am on 205 Avenue and 21 Mile Rd. Deputies say a 42-year old male lost control on his motorcycle having made contact with the road.

He was treated at Spectrum Health in Big Rapids for injuries. Alcohol or drugs were not factors.

The second crash occured around 10:30am on Pierce Rd near 140th Avenue.

Deputies say a 80-year old Canadian Lakes man was traveling west on Pierce Rd when he left the road and struck a tree.

The driver and his 72-year old wife, the only passenger, were taken to a local hospital for non-life threatening injuries.