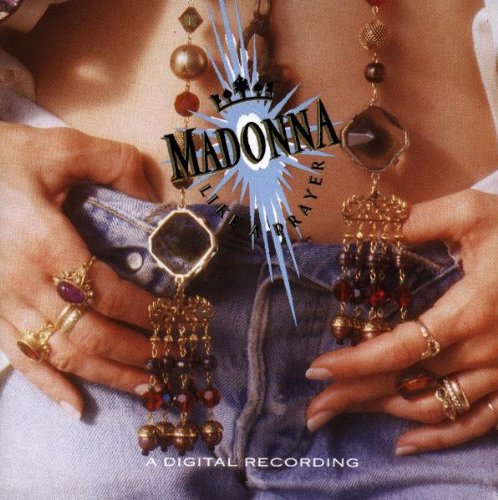 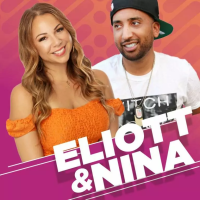 About Eliott King
Originally from the west side of Indianapolis, Eliott attended college and honed his radio skills in Michigan. He spent 10 years hosting radio gigs across the country from Los Angeles, Houston, Indianapolis, and Philadelphia before settling in Atlanta. Eliott is a strong advocate for mental health awareness. You can catch him on social media with plenty of content and ridiculous videos.

About Nina Hajian
Nina is an award-winning broadcast pro with experience in major markets including New York and Chicago. Nina launched her career in Seattle radio, doing everything from hanging banners to cracking the mic on every daypart. She served as Seattle radio’s exclusive red-carpet correspondent at major Hollywood events such as the Grammy Awards, American Idol finales, FOX Premieres, and Teen Choice Awards. Nina has been recognized nationally for her work with two Gracie Awards in three years. Nina raises awareness for breast cancer and suicide prevention.