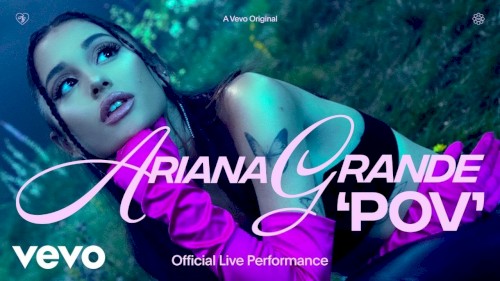 Zach Sang is already a multimedia superstar personality with a new generation of followers. He is a radio prodigy, Nickelodeon personality, social media addict, pop culture junkieâ€¦ and everyoneâ€™s best friend. At just 21 years old, Zach is one of the most recognizable voices in media to people 12-28 years old. His success was self-created at age 14 when he went from grocery store bag boy to an instant internet radio star, broadcasting nightly from his parentâ€™s home in Wayne, New Jersey. Zach quickly amassed an online following of 2.6 million teens from coast to coast. Zach has done over 10,000 interviews with major celebrities from Justin Bieber to Miley Cyrus to the mind behind Twitter, Biz Stone. A Baby-Boomer, a Gen Xer and a Millennial walk to a radio station, what you get is predictably unpredictable! It’s The Jim Brickman Show. He’s America’s Romantic Piano Sensation along with his much younger co-host Hannah Rae and somewhat younger co-host Bob.

Mark began his radio career right here at Y102 in 1993 while attending Ferris State University and has been hanging around ever since. Besides being the Saturday midday host on Y102, Mark is truly the Wizard of Y102 - Mark has been in charge of keeping Y102 on the air for over 20 years as the station's Chief Engineer! A father of 3, Mark works an insane number of hours - and in his spare time he enjoys doing even more work. Kannon is a radio personality most notable for his work with Open House Party (OHP). Previously only the host of the Sunday segment, Kannon now hosts the Saturday and Sunday shows of Open House Party. He joined OHP in December of 2007 after being the host of 103.7 KVIL in Dallas, TX. Kannon broadcasts the show right from his own basement in Dallas.

Kid Kelly has been in the radio business since 1988, where he started as the night DJ for WHTZ. He went on to program several small radio stations before coming back to WHTZ in 1999 as the operations manager. Kelly is most notable for his radio show BackTrax USA which features hit music from the 80s and 90s.

Aside from being a radio personality,Rick Dees is a comedian, entertainer, actor, and voice artist. He is a Grammy-nominated artist as well as a recipient of a People's Choice Award. His hit song "Disco Duck" has sold over 6 million copies. Dees started in radio while still in high school and is still doing his syndicated radio show today.